The company’s new campground is in western Massachusetts. (Photos courtesy of 1850 Investments)

Yogi Singh, Stewart Garland and Pushkal Basavaraj continue to show their appetite for campsites and nuts.

The trio, through their firms, National Land Lease Capital and AgCold, have made two additions to their business this summer.

Last month, in the foothills of western Massachusetts, they purchased Prospect Mountain Camping Resort for around $8 million.

Closer to home in Suffolk, they netted a large new customer for their cold storage operation. 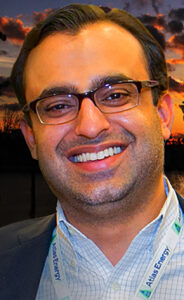 The Prospect Mountain deal is the tenth campground and RV park the group has purchased in recent years and is the farthest north they’ve traveled for an acquisition to date.

“It provides for a good beachhead in that geography,” said Singh.

Located in Granville, Massachusetts, near the Berkshires mountain region, Prospect Mountain campground is 140 acres and houses 240 camping sites, ponds, a swimming pool and other amenities.

Singh said the campground has been in business since 1947, always owned by families.

“This was a family that had owned this property for over 10 years and found itself in the age old situation of determining what’s next and determining whether or not succession was part of the equation or a sale made sense,” Singh said of the sellers.

It’s NLLC’s first campground acquisition in 2022, marking a slightly slower pace for the company than in recent years. Singh said that’s due in part to the economy and rising interest rates.

“We have taken a slightly less aggressive approach to acquisitions this year because we have tried to be deliberate in understanding where the market is going, as difficult as that is. And of course the cost of capital has gone up.” 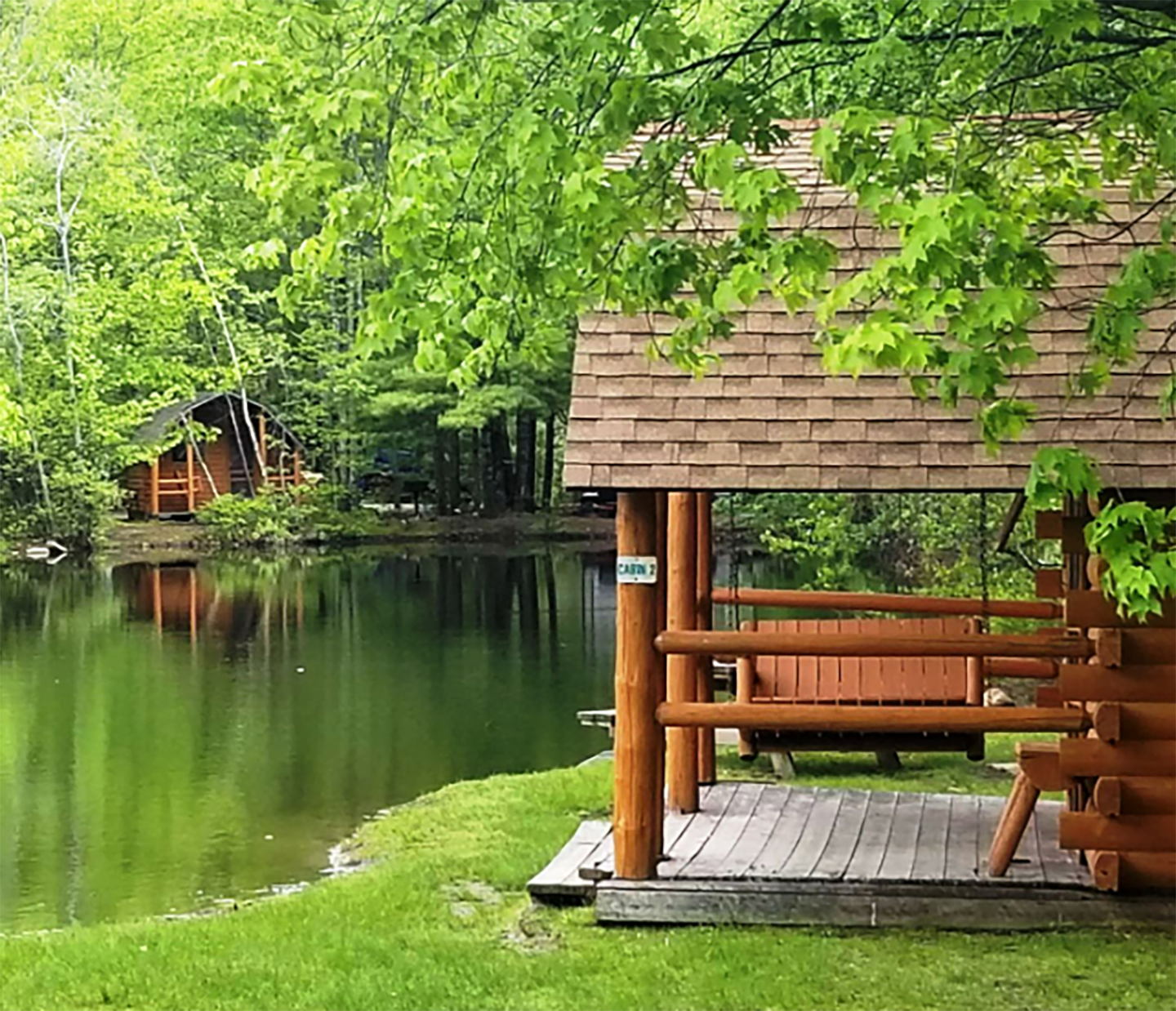 NLLC paid around $8 million for the Prospect Mountain Camping Resort.

A loan that would have come with interest rates in the high 3 percent to low 4 percent range is now over 5 percent, Singh said. Its loan for the Prospect Mountain deal was through Berkshire Bank and was brokered by Berkadia.

“Not only is it the actual cost of capital going up, but banks are getting more conservative with their terms,” ​​Singh said.

NLLC’s other RV parks and campgrounds are in Texas, Georgia, Indiana, and four in Virginia, including River’s Rest Marina and Resort, which opened in April in Charles City just east of Richmond. All of its camping properties are managed by Blue Water Development.

In addition to interest rates, Singh said gas prices have been a question mark for the industry of late.

“It’s certainly a different environment today than it was 12 months ago,” he said. “I think outdoor recreation and outdoor hospitality has had a period of boom in COVID but I think what folks are discovering as we’ve experienced different economic pressures is that it’s still the cheapest way to vacation.” 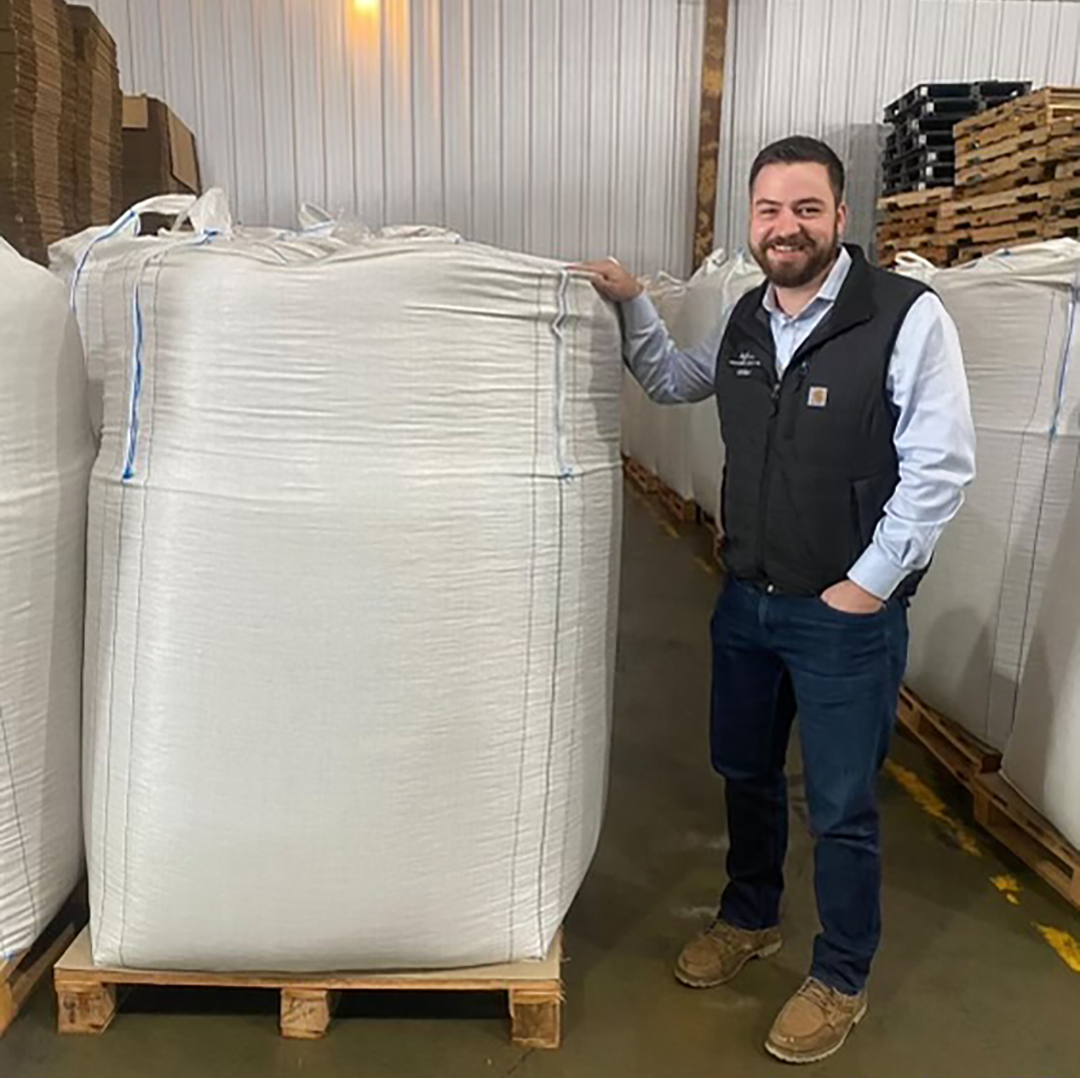 Meanwhile, in Suffolk, Singh said the group continues to grow its AgCold operation, which it acquired in December. 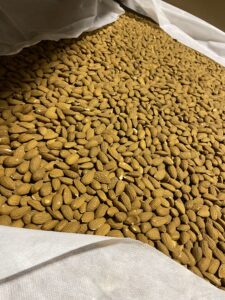 Almonds are a new line of business for AgCold.

While the business mainly handles the refrigerated storage of peanuts in various forms, Singh said its latest deal involves the storage of almonds for a large, unnamed food production company.

The almonds come in through East Coast ports in 2,000-pound containers that need to be kept cold on their way to the next step of processing.

“Almonds are typically thought of as an agricultural product that is very California-centric,” he said. “Eighty-five percent of the world’s almond production is in California. What we have on the East Coast is the end users. When it comes through the ports of Virginia, Savannah and Charleston, it has to be warehoused in refrigerated facilities.”

Singh sees plenty of room for growth for both nuts and almonds and is planning to construct a fourth warehouse on his Suffolk properties.

“It will be a modern prototype of buildings we think are needed in the food cold chain across the country,” Singh said, adding that the new facility would be 150,000 square feet or larger. “And we think that market is still underserved for modern refrigerated racked warehouse space.”

While Singh would not comment on specific financial figures, he said the company’s revenue has doubled in the last 12 months thanks to the addition of the cold storage business and the maturity of its RV parks.

He said the companies are now operating under a newly created umbrella organization, 1850 Investments, which is approaching $200 million in assets under management.