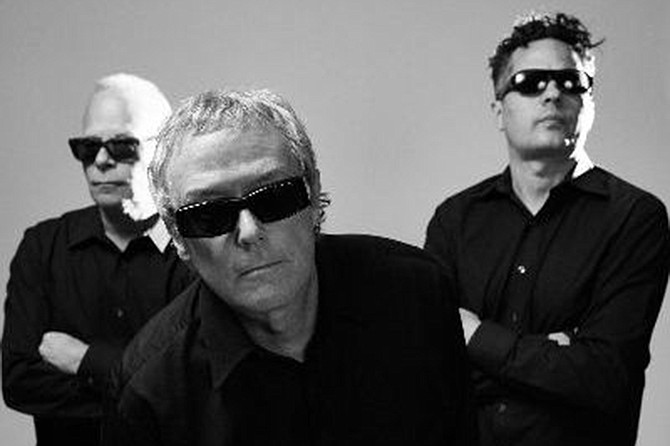 “There’s a lot of analog warmth to this album, which will only be emphasized all the more on vinyl,” says occasional Bauhaus bassist David J of the vinyl release of A Free Society, from his group Night Crickets, which includes Victor DeLorenzo (Violent Femmes). “Vinyl was the format that I initially listened to music on when I was a kid, and when it first became so important to me. So there is a degree of nostalgia there, but what transcends that is the enveloping warm, rich quality of the sound.” 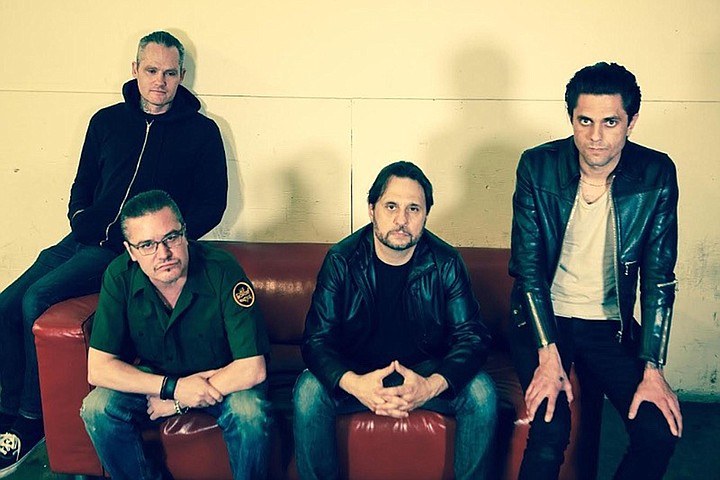 Mike Patton, Dave Lombardo, Justin Pearson, and Michael Crain of Dead Cross will release theirs Dead Cross II album October 28, preceded by a video for “Reign of Error” inspired by recent Supreme Court events. “Words can’t even begin to describe how much this album means to me,” says Crain, who was recently treated for cancer. “It’s born of pain and uncertainty. The slow, excruciatingly painful, and nauseating recovery from cancer treatments were the catalyst for every riff and note on this album.” 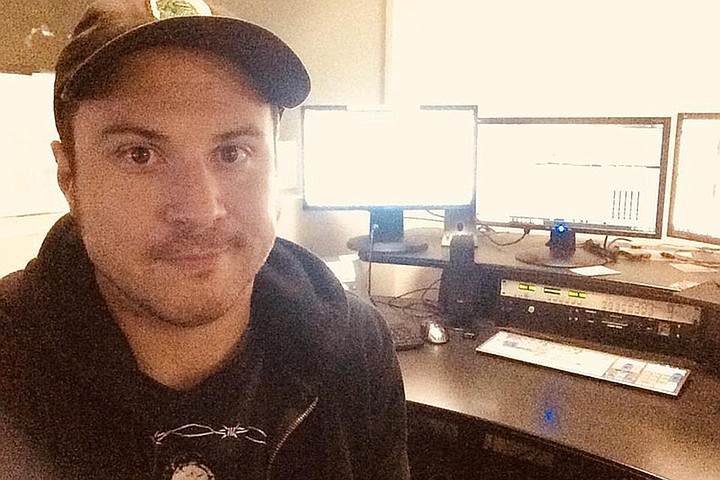 “I had the title in my head before the song was ever written,” says Jacob Turnbloom of his new single “Ray’s Occult.” “So it started off as a sort of strange tribute to Ghostbusters 2, and Bobby Brown’s single ‘On Our Own,’ which is one of my favorite New Jack Swing songs. The subject matter is a loose commentary on Silicon Valley garbage like The Metaverse.” 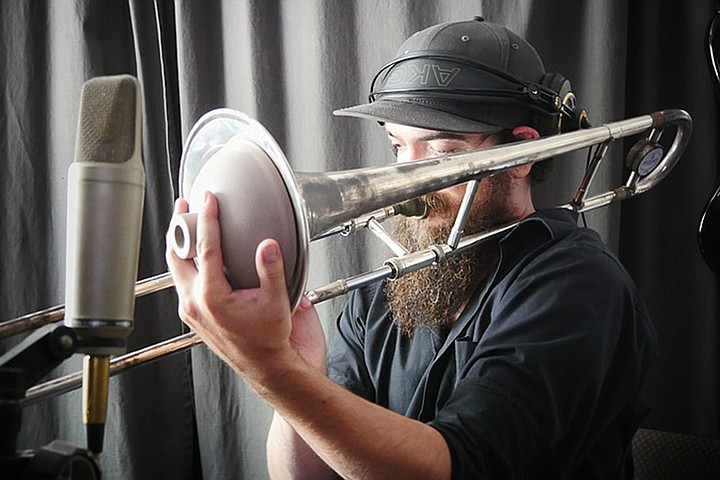 “There are 21 participants so far,” says Marcelo Radulovich of the ninth League of Assholes album, A Really Stupid and Futile Gesture. “The sound, flow, and vibe are all on the up side, in the face of current unnerving events. It’s been over a year and a half since our last album so, for me, putting this thing together feels fresh and exciting.” Like all League albums, it’s available as a free download. 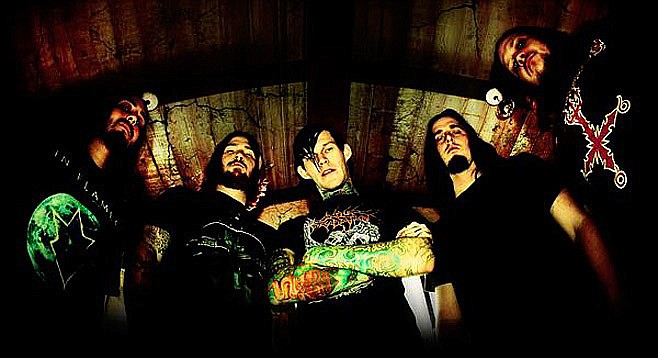 Carnifex recorded a new version of their song “Lie To My Face” featuring a special guest star. According to singer Scott Ian Lewis, “We couldn’t be happier to be celebrating 15 years of Dead In My Arms with a special version of ‘LTMF’ featuring our good friend Adam Warren of Oceano.” An upcoming Dead In My Arms anniversary tour will feature Oceano and Spite.