Peter Debenham, Senior Consultant at Plextek, looks behind the headlines and explores the realistic future applications of quantum computing

Firstly, quantum computers are sufficiently in their infancy that for most practical purposes they do not currently exist. It was only back in 1980 that physicist Paul Benioff proposed a quantum mechanical model of the Turing machine and scientists and engineers are only just beginning to develop the physics and engineering required to build commercial quantum computers. The largest processors contain hundreds of qubits, the basic unit of a quantum computer, where tens of thousands or millions are required. The problems of building quantum computers are not insurmountable but will take more time.

A 2021 paper[1] suggests that with just over 13,000 qubits, a quantum computer could factor a 2048-bit RSA integer; the sort of operation required to break much existing Internet encryption. They wanted 177 days to do it but that is much faster than the “not before the heat death of the universe” answer for classical computers. Another 2021 paper[2] suggests that 20 million qubits would only need 8 hours to do the same thing.

Most of those working in cyber security have been aware of the pending problems for many years and have been developing cryptography resistant to quantum computers. In 2015, the USA’s NSA (National Security Agency), followed by the UK’s NCSC (National Cyber ​​Security Council), announced plans to transition to quantum-resistant cryptography and have standardized algorithms ready for 2022-2024. NIST, the US National Institute of Standards and Technology, announced four candidate algorithms on 5 July 2022[3].

What are they good for?

Given quantum computers are not going to suddenly allow everyone to read the world’s encrypted Internet traffic, what are they good for? Fast search problems and machine learning certainly, but what else?

Feynman imagined trying to use quantum mechanics in our current computers to accurately model a system containing a larger number of items. For some number of particles, N, across a similar number of positions in space, you require memory to store and process to compute NN configurations, which quickly get too large. Even for 100 particles, you have around 10200 configurations to store and calculate at each step. Compare that to estimates of 1080 atoms in the observable universe and it is impossible for classical computers. But it could be done with a quantum computer of the same order of magnitude of qubits, namely 100, because the qubits react in the same way as the system being modeled. 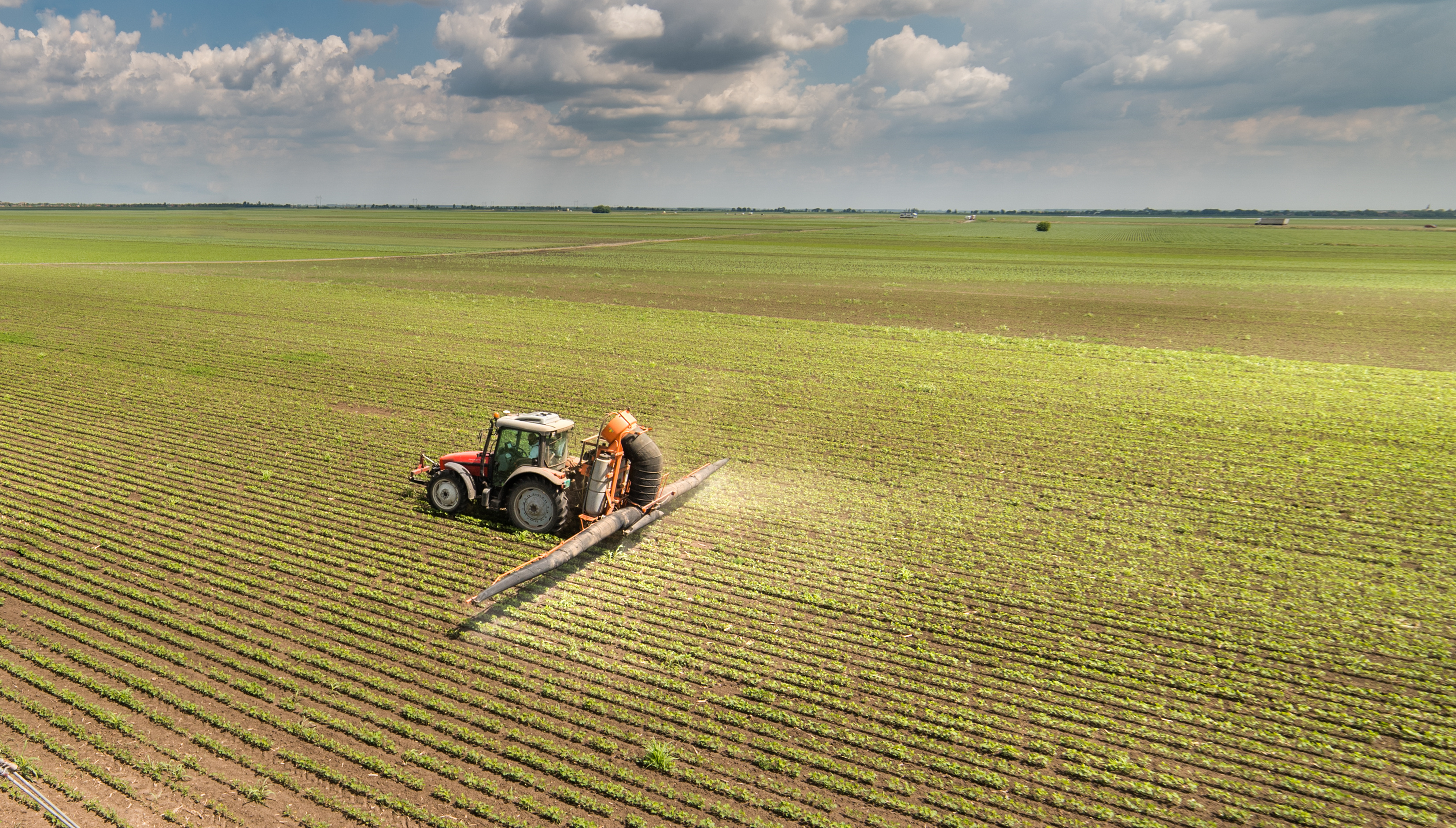 For example, first fertilizer production using the Haber-Bosch process consumes somewhere around 1% of the world’s total energy production and results in 1.4% of world CO2 generation[6]. Fertilizer is required to feed a world of 8 billion people, but better modeling gives the high possibility of a more efficient process by designing a better catalyst.

The second example is material design. To decarbonise, the world is transitioning from internal combustion to electric motors. An enormous problem with motors is heat from electrical resistance. Heat is not only an efficiency loss but worse, there is the problem of how to dissipate it. If it gets too hot the motor fails or something catches fire. Less heat allows smaller more efficient motors, quieter too. Replacing the wiring of a motor with high-temperature superconductors removes both problems but applications are limited because for superconductors high temperature means above liquid nitrogen (77K or -196oC). Better material modeling would aid the search for useful room temperature superconductors, taking superconducting motors from large industrial settings to normal day-to-day.

So, what will quantum computers do for us? It won’t be breaking Internet security, but it may give us better chemical processes and room temperature superconductors. Quantum computing could change the world – but right now, its future remains uncertain. 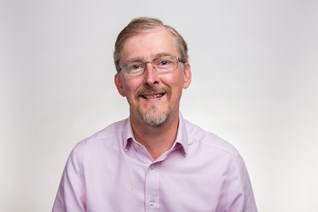 [5] Feynman, RP, 1982. Simulating Physics with Computers. International Journal of Theoretical Physics, 21(6/7) (publication of a conference speech from May 7, 1981)