Megan Bodmer ’23 was already balancing coursework as a double major in theater and dance and film studies, participating in one of Trinity’s theater productions, and taking on an active role in events at The Fred when she got an email from the college’s Theater and Dance Department about an opportunity to be an extra in a movie being filmed in Wethersfield, Connecticut.

Bodmer, who is from Boston, took advantage of the professional opportunity, talking with the movie’s crew and networking, which led to more jobs in the local film industry. During the filming of the movie, Bodmer asked to become a production assistant and worked as one for the rest of the shoot. “I would wake up, go to class, and then would work until almost 2 am,” Bodmer said of her busy schedule during the school year.

Since then, Bodmer has worked as a production assistant for four movies based throughout Connecticut, and has spent her time this summer on film sets and working in Trinity’s Office of Community Service and Civic Engagement alongside its director, Joe Barber.

“Through networking, I have been introduced to different people and companies,” Bodmer said. She also has used Facebook groups to research and contact individuals in the film industry, leveraging her resume of Trinity courses and real film experience to find jobs across the state. Her role in the Office of Community Service and Civic Engagement helped Bodmer secure summer housing, as she worked to clean and organize campus housing.

On set, most days consist of 12-hour shifts, filled with cleaning up, setting up food, and making sure everyone is both caffeinated and hydrated. Bodmer is one of the first people to arrive and the last to leave, making sure that filming goes smoothly.

“People like to stop and ask what we’re doing or walk through a set, so I try to stop that,” Bodmer said. Some of her recent shoots have been in Hartford, and while details are still under wraps, she promises viewers will recognize a few famous spots.

Bodmer explained that even with the long, all-consuming days, it is all worth it. “If I didn’t enjoy it as much as a do, I most certainly wouldn’t be pursuing a career in it,” she said. “I’ve met some of the coolest and most interesting people on film sets, from all walks of life.”

Bodmer added that her life-long love of making movies, which began with a childhood interest in editing together clips on iMovie, became an achievable career goal at Trinity. “I didn’t take my first film class until my spring semester sophomore year, but I haven’t looked back since,” she said. “When I graduate, I will be able to start a career in film quickly because of the connections I have made during my time at Trinity.” 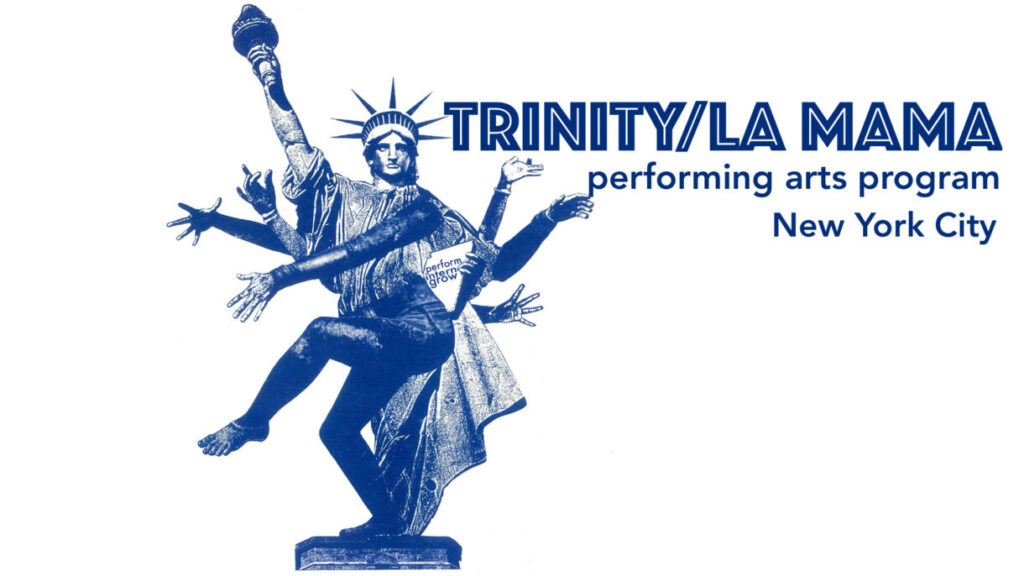 She is not sure what she will pursue post-grad — she does admit she would love to see a horror film in action — but Bodmer is most excited to continue collaborating with others. She said, “I would love to work in the art department in the film industry, which includes things like set decoration and props.”

Next semester, Bodmer will further explore the film arts industry through the college’s Trinity / La MaMa Performing Arts Program in New York City, where she will take courses in film, theater, and dance, attend shows, and work with a production company in Brooklyn .